The Apple press conference, known as the “Spring Festival Gala” in the digital world, arrived as scheduled in the early morning of the 21st. The difference from the past is that this press conference did not hold a live broadcast, but adopted recording and broadcasting to explain the 5 products released this spring. Although I can’t feel the atmosphere brought by the live broadcast, fortunately, the 5 products released this time are full of highlights.

This time the new iMac can be said to be a product that has undergone explosive changes, from the appearance design to the mold and color configuration have been updated. The frame design is narrower, the screen ratio is larger, the overall is slimmer, and the thickness is only 11.5mm. The new M1 chip motherboard is smaller, which reduces the volume of the iMac by 50%. 24-inch 4.5K retina screen, 1080 computing camera, three array microphones, 6 speakers supporting spatial audio and Dolby Atmos, 4 external USB-C (two supporting Thunderbolt) and magnetic power adapter. From the appearance to the inside, it truly meets the needs of most users, and the release price starts at 9999 RMB.

The configuration of the iPhone 12 is the same as the previous one. Apple may really feel the iPhone 11’s purple version. It was specifically selected to be released at this spring conference. After all, you can’t underestimate the female fans’ preference for purple. Love. At present, this new color iPhone 12 is scheduled to go on sale on April 30, and I want to harvest a wave during the 51st Golden Holiday.

The difference from the past is that this new iPad Pro does not carry the latest A14X chip, but like iMAC, it uses the M1 chip directly, a notebook chip used in a mobile tablet, and the performance is naturally beyond doubt. I know if the inventory of M1 chips is too large, so I used this new iPad Pro to clean up a wave of inventory of M1. In addition, it is also equipped with a 5G version, which allows you to use cellular networks on a daily basis. Friends who don’t care about the data fee can consider it. The highlight of the new iPad Pro upgrade is that the 12.9-inch version is equipped with a miniLEC screen, with more than 10,000 built-in LED modules, which can reach a global brightness of 1000nit, with a peak value of even 1600nit, and it is no exaggeration to be the first in the proper tablet industry. The hard power has improved, and the price has also gone up. The 11-inch version starts at 6199RMB, and the 12.9-inch version starts at 8499RMB. Pre-orders will be accepted on April 30 and will be on sale in mid-to-late May.

Apple’s products and accessories have always been very expensive, and it is very distressing if you accidentally lose them. Perhaps Apple finally found AirTag in a certain corner. This deleted and deleted AirTag finally came. The appearance is basically the same as the consultation shared by some foreign gods. Simply put, AirTag is a traceable patch. Place it on easy-to-lost or important items, and you can open the search APP to track the location of the device. Built-in speaker, when the search mode is turned on, just search for the sound. This sounds like an infringement of personal privacy. Apple specifically emphasized that the entire process is anonymous and encrypted at layers to protect the privacy of users. What’s interesting is that, except for the two third-party lanyards, the price of Apple’s accessories for AirTag is not lower than that of AirTag itself. For example, the standard silicone buckle is 299 yuan, the leather keychain is 279 yuan, and the leather buckle is 299 yuan. The Hermes version of the bag accessories, key chain, luggage tag, respectively are 2199RMB/2599/3299RMB. I really can afford to lose AirTag, can’t afford to lose accessories, it’s so fragrant.

Apple TV 4K is a new hardware product unveiled at this conference. Its A12 bionic chip enables Apple TV to have more powerful playback performance. The updated processor allows Apple TV 4K to support high frame rate 4K HDR video playback, as well as high frame rate aerial delivery, and also supports Dolby Vision standards. Linkage with the iPhone is the biggest highlight. Dolby Vision videos shot with the iPhone 12 series can be easily sent to Apple TV 4K for playback, which not only preserves the smoothness of the picture but also retains the original details. The remote control has also been remodeled, the shell is made of recycled aluminum, and the circular outer ring button supports sliding gestures. You can use siri to wake up the button and voice control. In terms of content services, Apple TV 4K supports Apple’s own Apple TV+, Apple Fitness+, Apple Music, and game service Apple Arcade, with full coverage of audio-visual play and fitness services. In terms of price, the official website of Apple’s US area shows that the 32GB version is US$179 and the 64GB version is US$199. Appointments will be accepted on April 30, and sales will start in mid-May. There is currently no domestic sales plan. 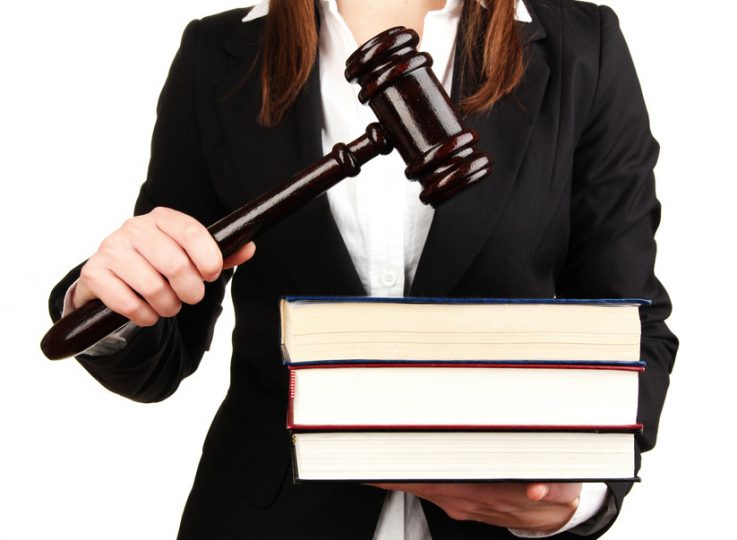 I am the founder of OFIYAA company, there are some fake companies who copied our company name are selling the products which we are not doing recently , pls keep enough attention on this issue . Here are some important notices:

Pls read this before you purchase anything .

We are not responsible for any fake OFIYAA products.